Build Your Own Report

The 2020 Death Record data is now available in Hawaii-IBIS. Death record data are composed of variables extracted from death certificates based on deaths that occur in the State of Hawai‘i as captured by the Hawai‘i State Department of Health, Office of Health Status Monitoring (OHSM). Death certificates contain important information about the person who died and the date, time, location and cause of death. Cause(s) of death are determined by a physician, advanced practice registered nurse, medical examiner or coroner, and are coded and processed in accordance with International Classification of Diseases, 10th Revision (ICD-10).

Below are some highlights from 2020: 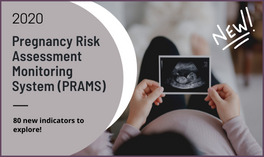 August 2022
The Pregnancy Risk Assessment Monitoring System (PRAMS) collects state-specific, population-based data on maternal attitudes and experiences before, during, and shortly after pregnancy in forty-six states.... 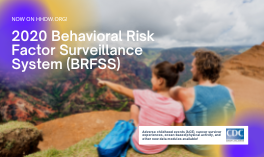 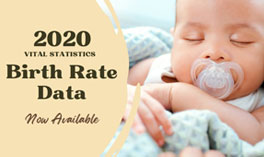 We’ll review your request and get back to you soon if we have any questions or need any additional information. Mahalo!

You’re all set! Mahalo for signing up for the HHDW quarterly e-newsletter.

Thank you for your interest!

We will contact you shortly for additional information about your presentation request. An email will be sent from profiles@hhdw.org. We look forward to being in touch soon!